NATURE OF THE OLOMOUC REGION

The exhibition familiarises visitors with nature in the region, from the lowlands around Olomouc through the mountainous environment of Nízký Jeseník to the alpine terrain of Hrubý Jeseník and Králický Sněžník. There is quite an increase in altitude in this direction, from around 190 metres above sea level between Přerov and Kojetín to 1492 metres at the summit of Praděd. This altitude profile, combined with a complex geographical structure, creates some exceptional natural scenery in the relatively small Olomouc region.

The first part of the exhibition looks at geology, which is very complex in the Olomouc region, the result of processes that took over 800 million years. The complex geological structure resulted in the presence of a relatively high number of mineral and rock types, which were extracted in various places. Indeed five entirely new types of minerals (of the approximate 4500 known types in the world) were discovered for world mineralogy and first described at sites in the Olomouc region. Selected mining artefacts are also on display alongside products of nature. The region’s palaeontology sites, in particular Čelechovice and Stínava, are also important within a European context. Limestone massifs became places in which unique cave systems developed and five such caves are open to the public.

The second part of the exhibition consists of ten scenic pictures with landscape elements, from lowland to alpine environments. These dioramas are arranged against the flow of the River Morava and allow visitors the chance to see the cultural landscape used by humans, various types of forest and the terrain of alpine mountains, including the highest areas above the forest. The main idea is to familiarise visitors with the plants and animals that live in the types of landscape described. This part of the exhibition is mainly for children – here they can clamber into a badger’s den, touch the spines of a hedgehog, pat a sheep, have a look inside a beehive, catch a carp or try out dozens of other games and things from nature.

Interactive elements allow visitors to look at parts of nature from the Olomouc region in detail and try them out, touch them or listen to them. This, together with the use of state-of-the-art technology throughout the exhibition, guarantees that Nature of the Olomouc Region is the most modern exhibition of its type in the Czech Republic. 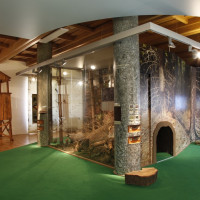 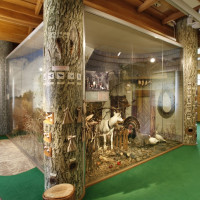 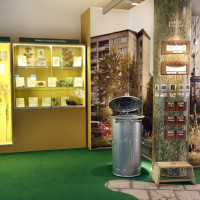 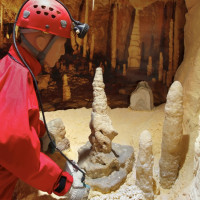 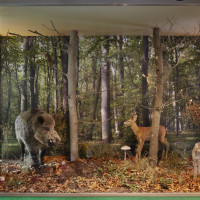 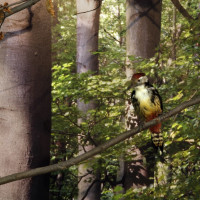 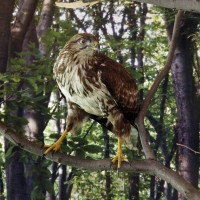 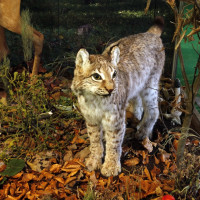 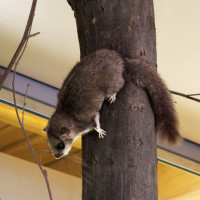 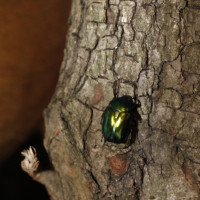 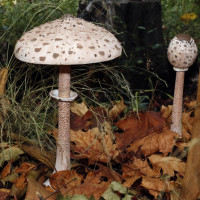 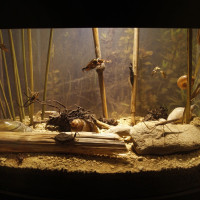 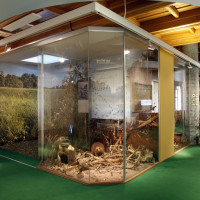